He got down on one knee in Grand Central Station … She said YES!

Jen and Thom … When I meet the two of them all jen kept saying was “He’s a country boy and I’m a city girl!” So it was a no brainer that once I heard about their NYC engagement we had to go! They really had this idea of a vintage theme since they got engaged at Grand Central Station … So what’s a photographer to do but get creative and enjoy it!

When I got off the train in NYC and meet up with Jen & Thom they were excited and ready to go! They even packed their clothes for later on in these vintage suitcases!!!! 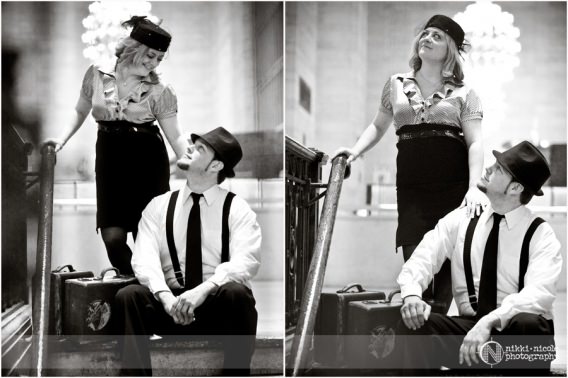 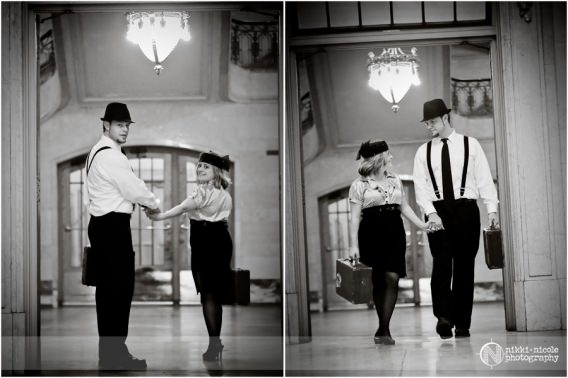 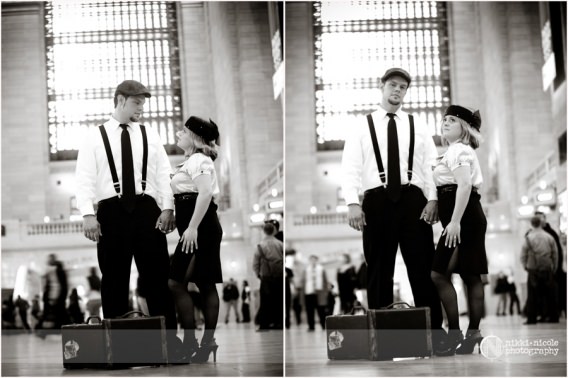 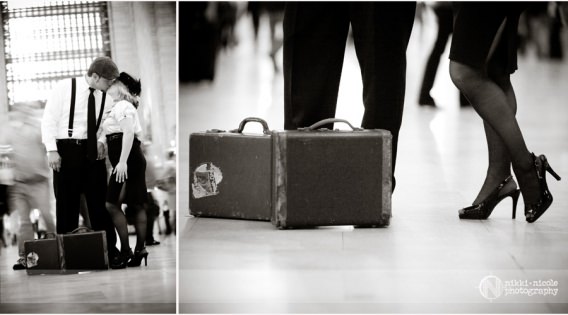 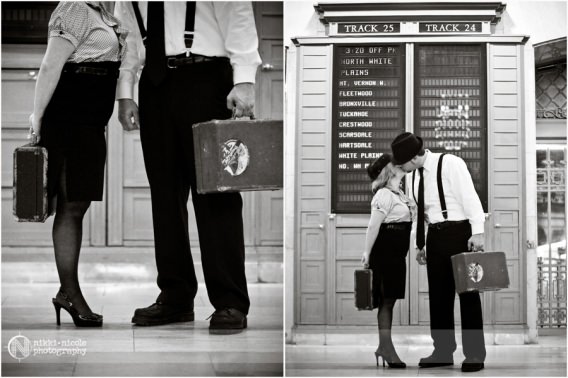 This photo is one of my favorites … it really shows the hustle and bussel of Grand Central Station! 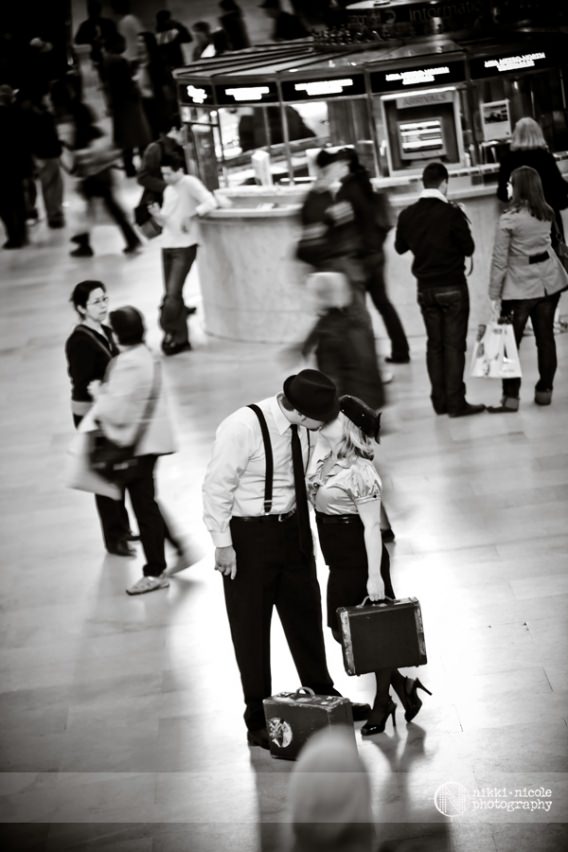 After a quick change off to Central Park! Central Park is so HUGE!!! We had so much fun just roaming around! 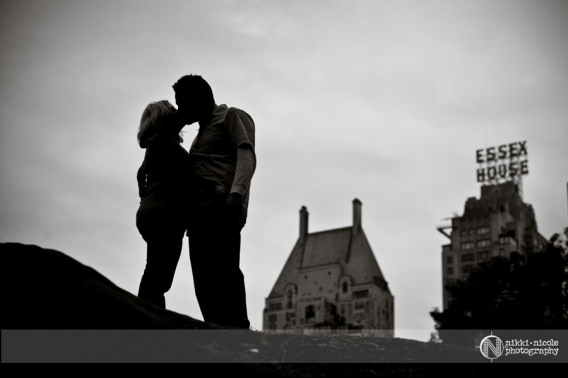 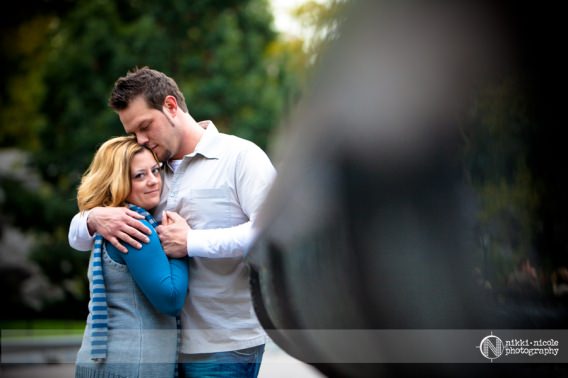 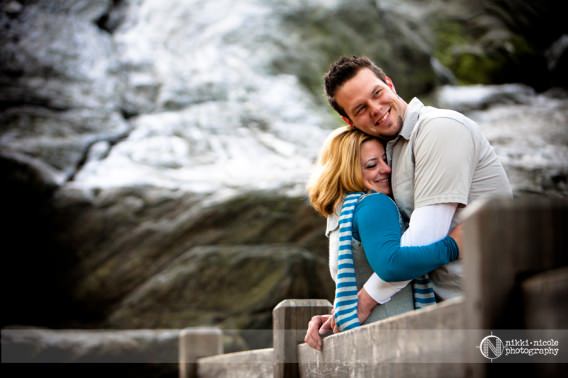 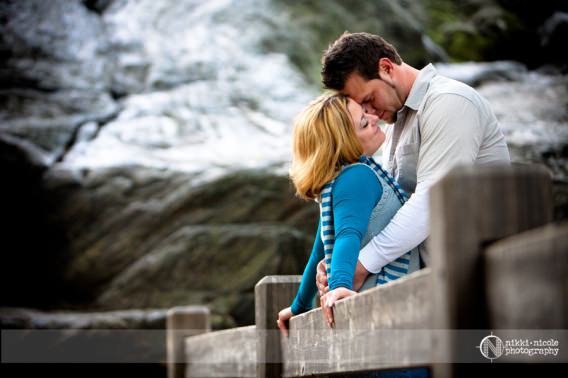 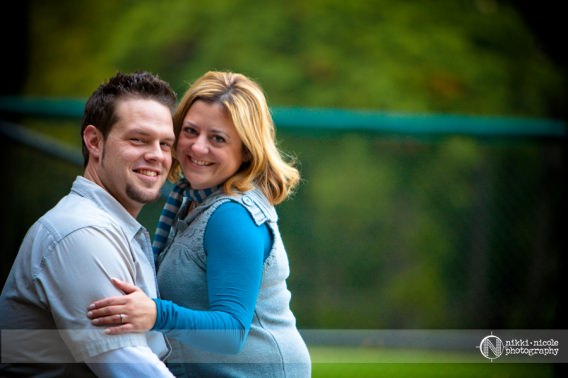 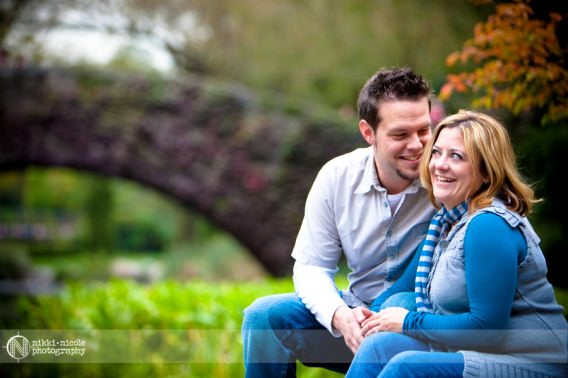 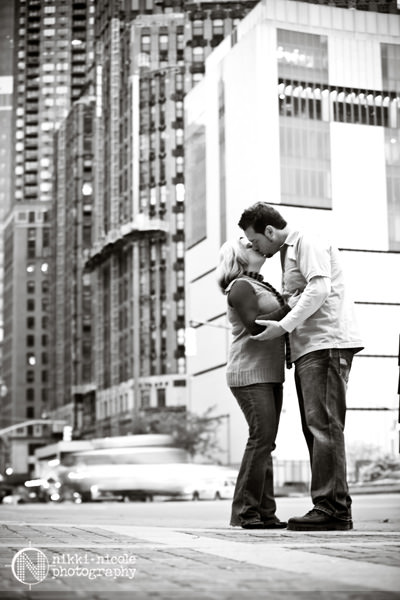 Jen and Thom I cannot wait for your wedding in August!

It will be a blast with the two of you!

coming up next Allison & Mike!!!